Unfortunately, 0-12 forces were unable to hold the steelworks against the Haqqislam assault. While initial targeted missile strikes did significant damage to the foe, hostile forces were able to outflank our initial position with ease.
Moments of note:
One crusher managed to shatter one flank of Haqqislam forces, and even managed to survive against all odds
One civilian managed to outlast *several* attacks by special forces before finally being captured 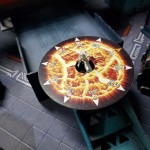 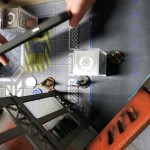 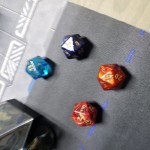 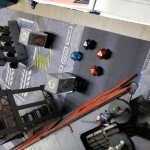 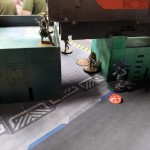 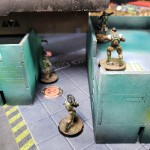 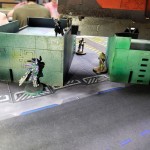 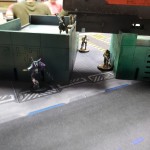 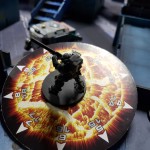 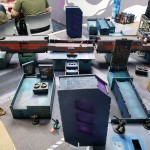 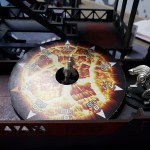 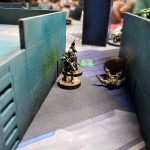 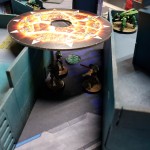 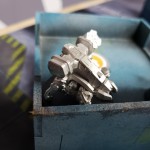 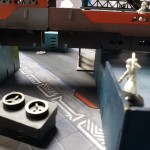 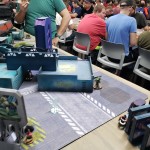 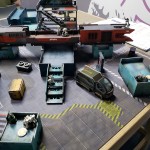 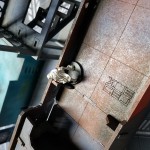 No one has recommended Cithrandel for commendation. Log in to be the first.